Today I was reading some news about America.  There are many stories about President Trump.  Recently there are two idioms that everyone is using to describe Donald Trump.

The first one is, “stab in the back” or “backstab“.  This means to betray (裏切る)  someone.  Stab is a verb.  Usually if someone is murdered in Japan they are stabbed with a knife.  If you trust someone, you feel safe to show them your back.  Then they surprise you and stab you in the back.  That friend is a backstabber.

I helped my coworker finish a project.  He told our boss he did everything by himself.  So our boss gave him a raise.  He stabbed me in the back. 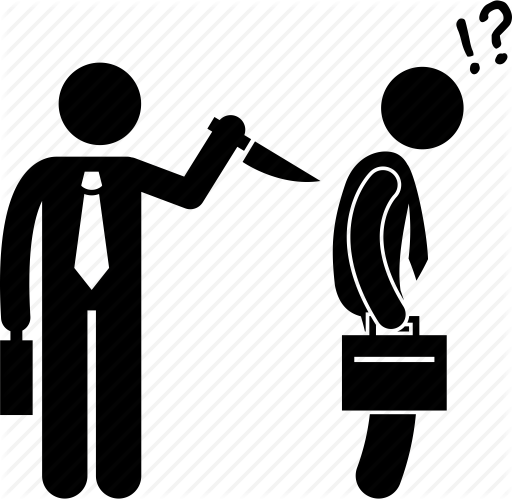 In this example you imagine you are waiting for a bus.  Then the person behind you pushes you into the street, the bus hits you, and you go underneath it.

President Trump will throw anyone under the bus to save himself. 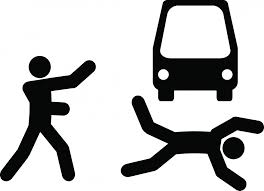 Here is another cartoon that was published in The New Yorker magazine. 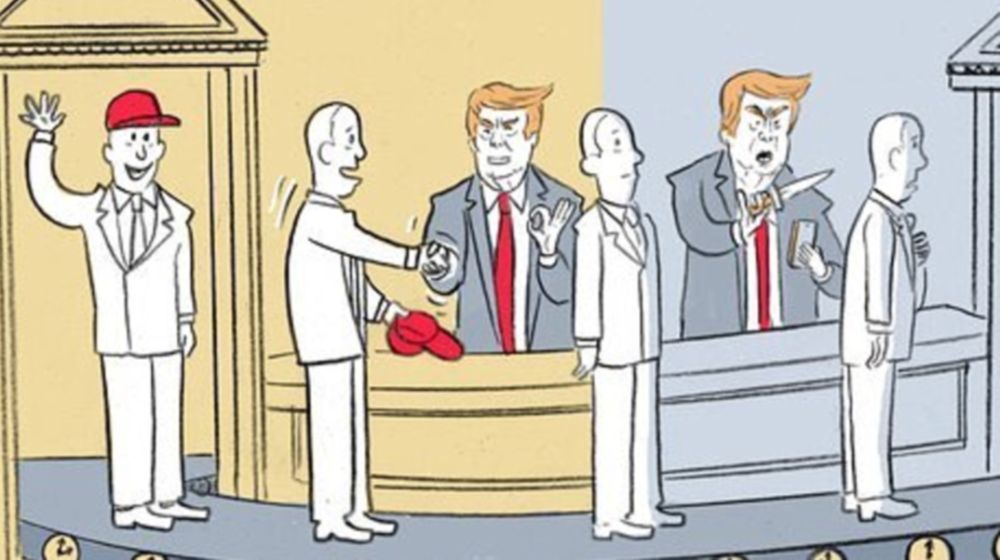